On March 21, a Boeing 737(MU5735)passenger plane of China Eastern Airlines crashed while underway. There were 132 people on board: 123 passengers and 9 crew members. The crashed aircraft was a Boeing 737-800 with an age of 6.8 years. Search and rescue efforts are underway.

I. The plane crashed after

China Eastern Airlines flight MU5735 took off from Kunming at 13:16 on March 21 and entered the Guangzhou control area at 14:17, maintaining a cruising altitude of 8900 m. At 14:20, the controller noticed a sharp drop in the aircraft's altitude and then called the crew several times, but did not receive any reply. The aircraft crashed in Wuzhou City, Guangxi Zhuang Autonomous Region.

2. the situation of the crashed aircraft

The plane crashed when a nearby camera captured the plane head down and plunged straight to the ground. The orchard terraces in the crash area were impacted into flat land and puddles, thigh-thick bamboo ripped and fell, and some tree trunks were completely broken. The rescue core area is about half a soccer field large, but the aircraft wreckage throwing area is very large, the other side of the mountain even found aircraft wreckage, the search is very difficult. 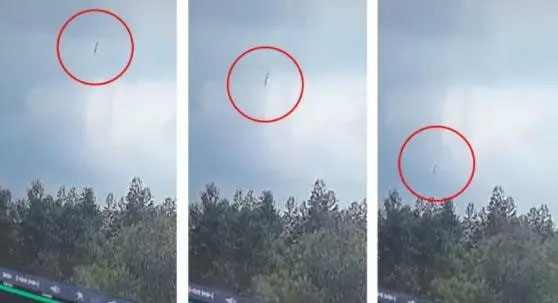 Personnel at the scene searched for the plane's black box at the same time. It has not been found yet. Some of the belongings of the lost people and the remains of some victims have been found.

The cause of the crash has not yet been found, only that the aircraft in the crash before the flight data department is not normal, the controllers contacted the crew also failed to contact.

The cause of the plane's accident is still under investigation.